What is E15 and why should I care?

By Hydro Tek
Comments Off on What is E15 and why should I care?
Hydro Tek News

What is E15 and why should I care?

Alternative fuel blending has a variety of ethanol blends now approved for sale.  E10 and E85 have been the most popular however, now there is E15.  E10 is safe for most vehicles and has been blended in gasoline for years.

E15 is now at gas stations.  E15 is simply gasoline blended with 15 percent ethanol.  These higher ethanol fuels are sold for flex-fuel vehicles, which are designed to burn a mix of up to E85 -- 85% ethanol, 15% gas.

Almost any vehicle can safely burn E10 or E15. But it is suspected of causing premature wear to chainsaws, lawn mowers, boat engines and the like, which is why the small-engine interests are opposing the moving to E15. It’s warned that pumping E15 into any other vehicle is considered "misfuleing" and one can be penalized.  Filling a gas can for outdoor power equipment would be considered “misfueling”.

Also the higher the ethanol content the lower the fuel energy per gallon compared to gasoline.  The reason it’s important is ethanol if corrosive to rubber and metals.  This means that engine components subjected to ethanol at higher blends could see premature failure.  Ethanol also attracts water from the air which could settle in the fuel tank and clog the fuel system.  If your machine does any sitting for periods of a week or two it would be wise to add a fuel stabilizer to the fuel.  This will help with the water residual in the tank. 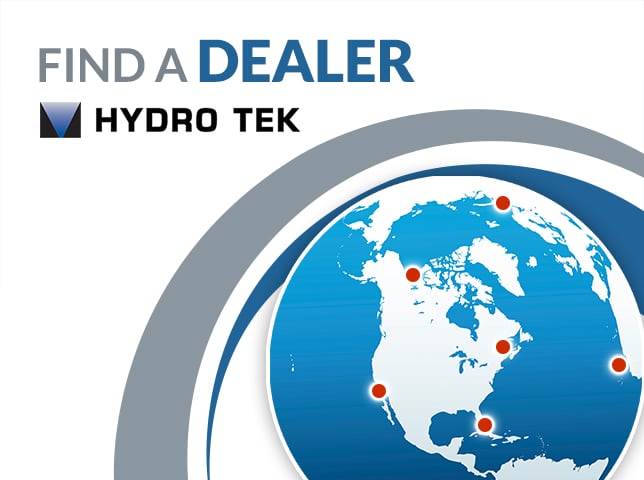 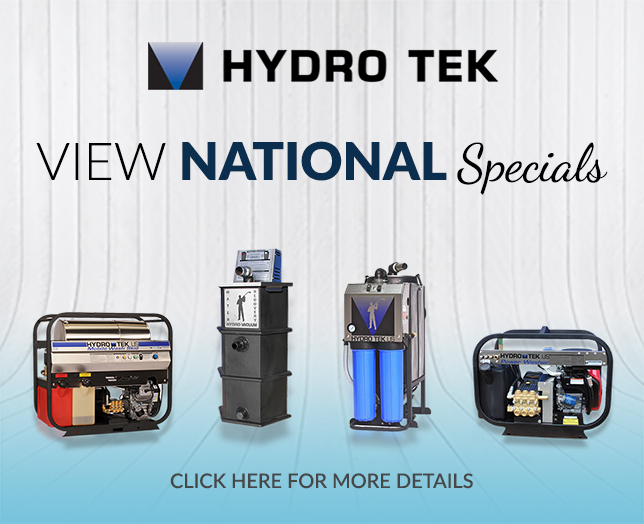 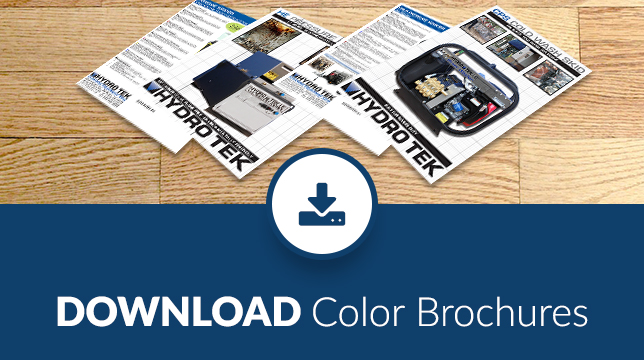 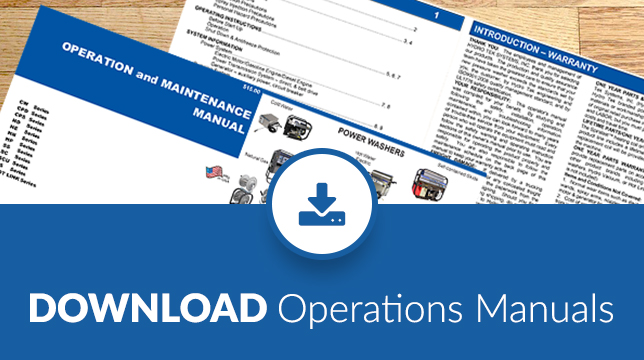 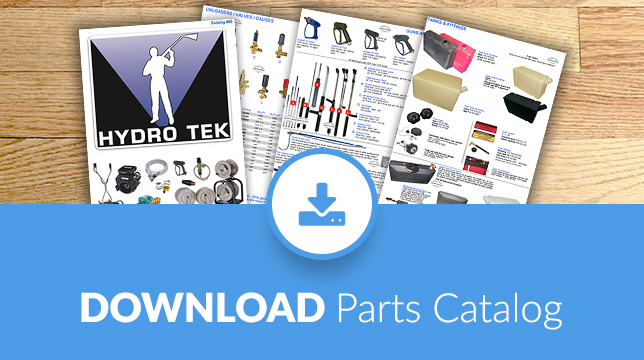 From simple beginnings in 1985, Hydro Tek has grown to become the most trusted name in the pressure washer manufacturing industry.

How did we do it? By continually focusing on quality and reliability as the key to customer satisfaction, and by incorporating the latest technologies into our design and manufacturing processes.

By 1991, we were using computer-aided drafting systems to refine our product designs and improve efficiency. In 1997, we brought the power of computers to the shop floor by incorporating laser-cutting and other CNC manufacturing machinery, and in 2001 we began focusing on improving efficiency through the latest manufacturing techniques. The end result has been superior products delivered at a superior value to our customers. Through the next decade, we look forward to fulfilling our vision of making our products the "obvious choice" for all your industrial and commercial cleaning needs.

When you buy Hydro Tek, you're already getting a great value for your money. But you can enjoy even more savings by taking advantage of various special offers honored throughout our nationwide dealer network. Check out our latest national specials:

Becoming a Hydro Tek dealer is an excellent way to grow your business, because superior design, quality, and value allow the Hydro Tek product line to thrive in even the toughest economy. We offer plenty of support to ensure our dealers' success. Contact us today to learn more.